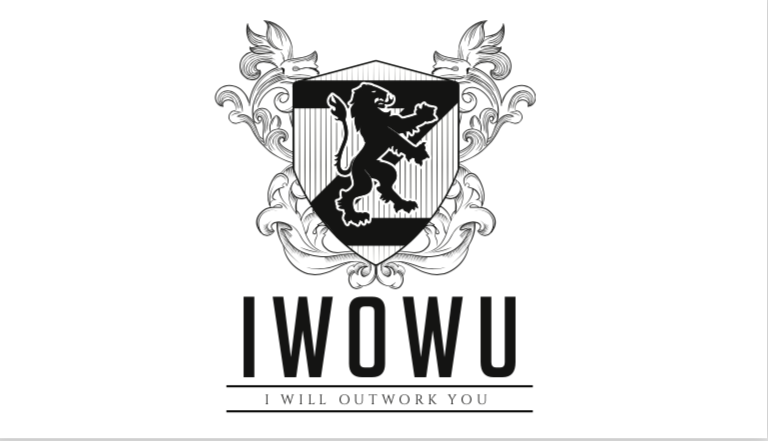 Have you ever seen DJ Zeke’s signature hashtag #IWOWU? Read on for the story behind it and why it’s the daily affirmation you never knew you needed.

So that we’re all on the same page, what does #IWOWU mean?

DJ ZEKE: #IWOWU stands for “I Will Outwork You”. Some people think that it’s a statement of competition between me and others, but it’s actually the opposite. “I will outwork you” is my own reminder that I should always wake up striving to do better than I did the day before.

That’s pretty dope! How did you come up with that?

DJ ZEKE: One day early in my DJ career, I was scheduled to DJ a big event at a club. However, I had major surgery on my leg and was on crutches and pain killers. The people I was scheduled to do the event with assumed that I would not show up because I was still recovering from my surgery. Much to their surprise, I showed up that night. When they asked me what I was doing there, I told them that I had given my word and that it is important to me to always do my best and live up to the promises I make. One of them said, “You always outwork yourself.” I took that as a compliment, and from then on I used it as a daily affirmation and motivating tool for myself.”

Crutches and pain killers though Zeke? Why not find someone to cover for you?

DJ ZEKE: While that sounds like a great idea, when you are early in any career, it’s important to establish yourself as a good worker, an asset to the field, and someone who is skilled and dependable. At that point in my career as a DJ, it was important for me to build my reputation as a skilled professional who doesn’t back down at the first sign of adversity.

That’s respectable, for real. What made you make it into a hashtag?

DJ ZEKE: Every public figure or social media influencer has the hashtags that they always use. Hashtags are not just for search purposes, but they can really represent who you are. I include that hashtag in every post that I put up not only because it represents who I am, but so that I can encourage other people to be their best, and to be better than they were the day before.